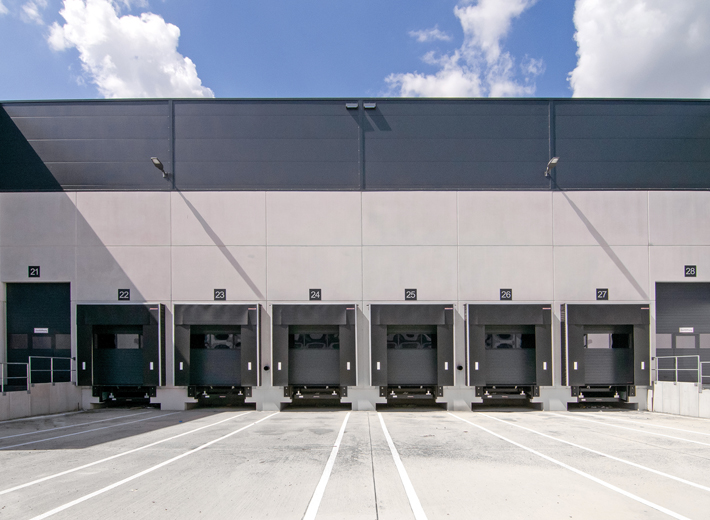 Commercial space continues to be scarce
The simple reason for the decrease in take-up is the lack of available industrial, storage, and logistics space. Over the recent boom years, commercial space has become increasingly scarce in the region. Owing to the resulting reduced availability of space, fewer space requests with clear geographic or price-related restrictions can be satisfied. If the amount of vacant warehouse space is considered an indicator, space has become particularly scarce within Cologne’s city limits. By the end of the third quarter, only 35,000 square metres were available for rent in this area. Around 65,000 square metres had been available at the end of September 2018. “Only few larger coherent units of more than 10,000 square metres are available in existing properties,” explains Frank Klähn, Head of Industrial and Logistics Properties at Greif & Contzen. “There is hardly any vacant space left in many commercial estates, including the bigger ones.”

Users are becoming slightly more price-aware
There is another reason for the decline in the amount of space taken up: companies are becoming slightly more hesitant when it comes to buying or renting new premises. “There is a slight air of an economic slowdown,” says Klähn. In their many conversations and their research, the property experts of Greif & Contzen have noticed that users are becoming more price-aware. However, prices remain largely stable and at a good level for the time being: up to EUR 5.50 were agreed upon for warehouse space in mint condition in Cologne. Prices in the surrounding region can be as high as EUR 4.80.

Take-up continues to be strong in the logistics region
As was the case in previous years, a large share of take-up was accounted for by the region surrounding Cologne. More than 75 percent of the total of space taken up was located beyond Cologne’s city limits. Interesting projects that were completed or are under construction were well received by the market: a speculatively initiated construction project comprising more than 25,000 square metres of warehouse space was fully let before completion. Several units in the upper price range were let in a new commercial estate in Bickendorf. The biggest leases were realised in Bedburg and Kerpen.

Construction activity
According to the calculations performed by Greif & Contzen’s researchers, a total of around 110,000 square metres of new warehouse space is scheduled for completion in 2019. The two biggest properties completed are the premises of EULOCO GmbH and Eaton Electric GmbH with around 41,000 and 32,000 square metres respectively. Both buildings are located in the southwest of the logistics region. There is further evidence that the market continues to be stable, despite the first signs of an economic slowdown: only 19 percent of the new space completed is available for letting at this point. Everything else has been taken up. 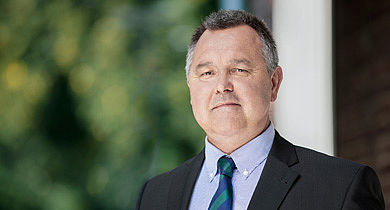