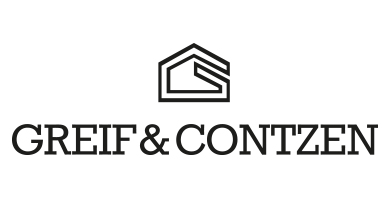 Planning provides for a training centre with around 7,300 square metres to be constructed on the site of LESKANPark. The transaction was brokered by Greif & Contzen.

Deutsche Bahn AG has rented a training centre within LESKANPark in Cologne-Dellbrück. The centre with a total of around 7,300 square metres is yet to be constructed. The rental contract has a term of 15 years and the building is scheduled for completion in mid-2019. The transaction was brokered by the real estate experts Greif & Contzen.

The training centre is going to comprise a general and a technical training area as well as an industrial-technical training workshop. Furthermore, there is going to be a simulation centre in which the mandatory driving tests / monitoring drives for train drivers of DB AG, as well as for other railway companies, will take place. The training centre with two storeys, which is also going to include a Coffeepoint, an independent study lounge and an exhibition area is going to be a flagship project for Deutsche Bahn and intended to be used as an example for developing further training facilities for DB.

The relevant authorities of the city of Cologne and politics have been involved since the early planning stages of the DB training centre. For LESKANPark - and as a result for Cologne-Dellbrück and eastern Cologne - the flagship project by Deutsche Bahn will not merely be an eye catcher but a real gain that is going to contribute to an upgrading of the entire area. 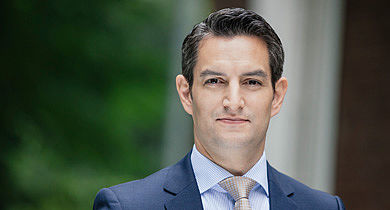