Looking for office space in Cologne? – Make sure to allow plenty of time for the search! 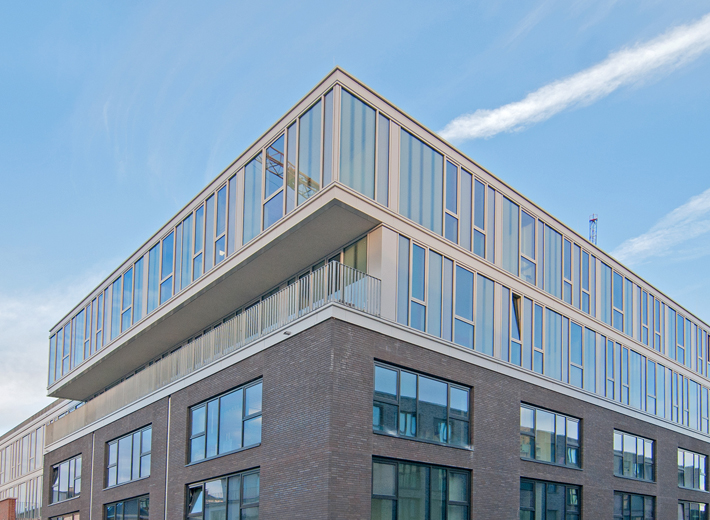 The real estate experts of Greif & Contzen present their latest report of Cologne’s Office Space Market. Their recommendation with regard to the prevailing scarcity of space: anyone needing larger office premises should start searching at least one and a half to two years prior to the intended moving date.

Space is needed. Urgently. Cologne’s real estate market is running out of available office units. “Marketable larger units in existing buildings are becoming ever rarer, and options are severely limited when looking for premises,” outlines Benedikt Graf Douglas, Management Executive and Head of Office Properties at Greif & Contzen Immobilienmakler GmbH in Cologne. The property experts from the city on the Rhine have just issued their latest report of the office space market. They report that at around 290,000 square metres, take-up of space was about 6.5 percent lower in 2019 than in the year before.

A year and a half to two years must be factored in for finding office space
However, the reason for the below-average take-up figures is not a lack of interest from potential office users. Quite the contrary: the experts from Greif & Contzen point out that there is no shortage of demanders. “At a vacancy rate of currently just 2.3 percent, options are so limited, it is becoming increasingly difficult to find suitably sized and located premises.” Greif & Contzen’s recommendation for customers looking for larger office units is to start their search for an alternative at least a year and a half before their existing lease runs out. Those interested in modern space in new buildings should start looking two years in advance. For major development projects, it may be necessary to factor in even more time for planning.

Significant increase of space
Numerous refurbishment, revitalisation and new construction projects have been realised in Cologne’s real estate market in recent years, in order to increase space capacities. Among these were a number of major developments: around 160,000 square metres of space were added in the past year alone. However, this considerable increase has not had a significant impact regarding the shortage of space. A total of around 1.1 million square metres of additional office space have been created in Cologne in the past fifteen years. The spectrum ranged from smaller individual projects through to large-scale developments providing for a rededication of sites previously used for other purposes.

Scarce availability despite additional space
Owing to the shortage of office space in existing buildings, premises are increasingly being let in developments, often well before construction is taken up. The past year was also characterised by this trend: around 85 percent of the space taken up in the ten biggest transactions, was accounted for by developments. Nevertheless, the added space in new and revitalised buildings is still not sufficient.

Development project or existing space – how are users going to find office premises?
In a special analysis, Greif & Contzen’s researchers examined the issue, how users are likely to cover their office space requirements in the months and years ahead. “Cologne’s office space market continues to be very stable. It rests on solid foundations; the city’s economic structure is very diverse, the service industry continues to grow, and population and employment forecasts for Cologne continue to be good. Based on the information currently available, high demand for office space is therefore very likely to persist,” says Benedikt Graf Douglas. He clarifies: “This demand cannot be catered for with existing space.” Conducting their special analysis, the Greif & Contzen researchers observed that it is often the case already that new tenants are found within just a few months, or sometimes only a few weeks, if an existing unit is vacated. Out of more than 140 office buildings featuring vacant office space in December 2018, around 50 properties were no longer available by June 2019. Another 40 buildings were off the market by December 2019. If this trend continues, around 110,000 square metres of office space are likely to be taken up in development projects in 2020, as well as around 180,000 square metres in existing buildings. While large proportions of the space that is being created in buildings that are currently under construction and due to be completed in 2020 or 2021, have been reserved or rented by users, they are not quite fully let yet.

Outlook: continued decrease of vacancies and increase of rents
The gross domestic product is forecast to grow by between 0.9 and 1.4 percent in the current year. Greif & Contzen’s researchers expect that once again, around 290,000 square metres of office space could be taken up in Cologne by the end of the year. The real estate experts anticipate a further slight decrease of vacancies to about 170,000 square metres. The predicted general conditions are likely to give rise to a further increase of rents. Even now, this is suggested by bids that have been submitted for high-quality developments, as well as by individual contracts that have been concluded. 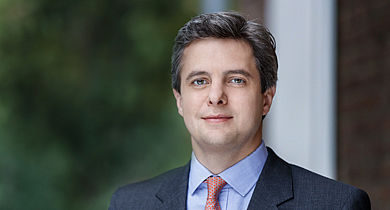